How would this all work for Nico?

Home > British Buddies > How would this all work for Nico?

Despite the language magnet, the online escape, the tourist trap and the same thing, different place issue, we can assume that traditional language travel will boost Nico’s learning.

Three elements will contribute greatly to that: 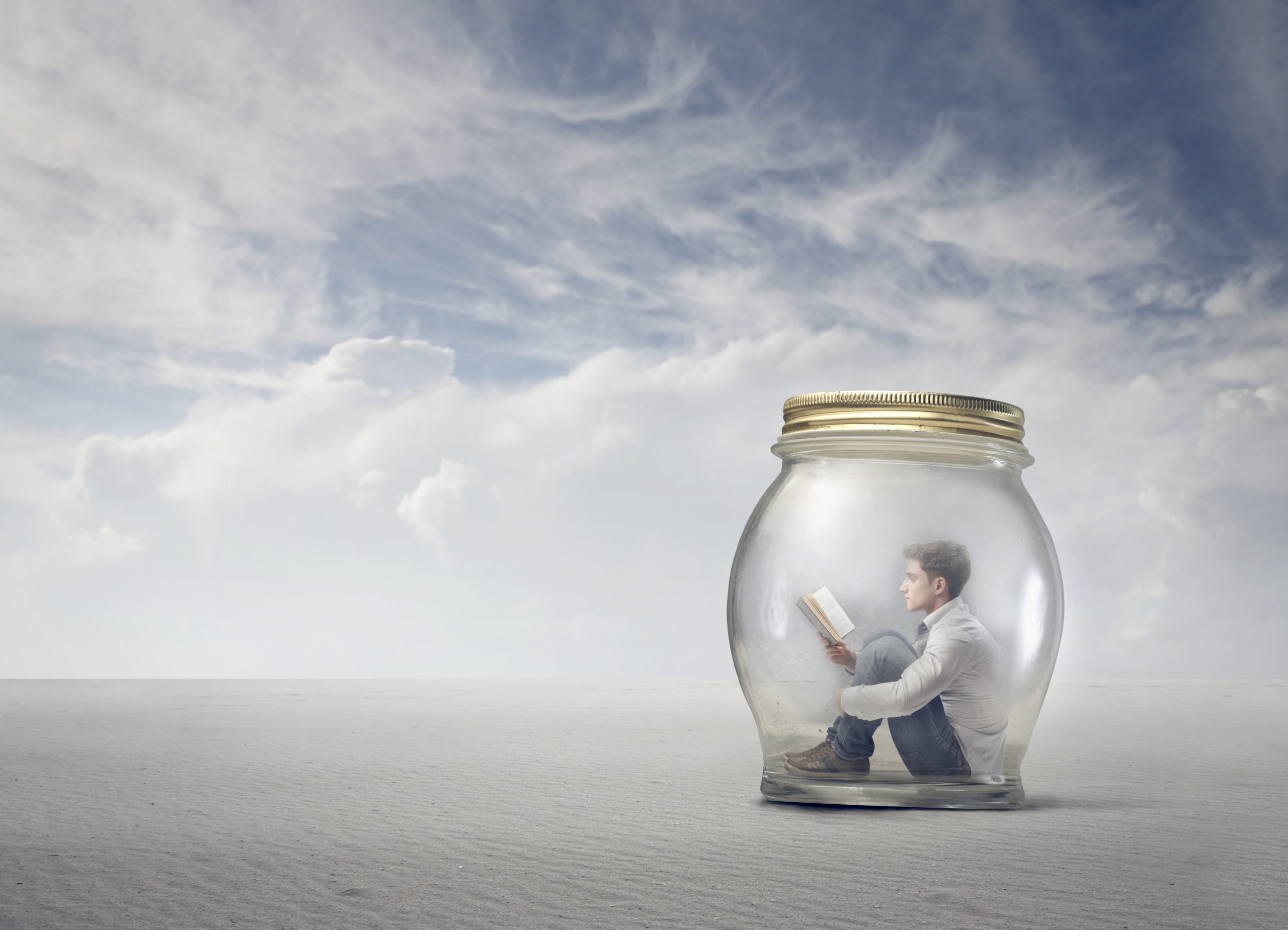 Wanting to go to England will probably encourage Nico to study a little harder before he comes. Being here will motivate him because English becomes a real language which real people speak. Having been here will motivate him on return. Whilst here, Nico will be thinking about the language he hears. We would hope he develops some connection to the country and people.

He will probably improve whatever the quality of the setting. Is that enough for us?

Nico spends 2 weeks in the UK, but he might not have any meaningful contact with British people whilst he is here. Question/answer scenarios with his teachers and counsellors are no more than he has at home and contact with summer host families can be a little more superficial than with full year placements as many families host more than one student and there are frequent changeovers. Language school and summer camp students can live in a bit of a bubble. A stay with only low level contact can serve to confirm pre-conceived ideas about a country rather than inviting cultural exchange. Does this matter if Nico learns anyway?

Yes, it matters. Not just because he could have learned so much more, after all, he may have more opportunities in the future. It mainly matters because each learning experience we have affects how we view future learning. If Nico doesn’t learn as much as he could have, maybe because he is speaking his own language quite a lot, because he is shy or because he simply doesn’t get much opportunity for authentic communication, he will probably know it, at least subconsciously. The highest risk is that he could attribute learning less to his own inability, therefore impacting his image of himself as a learner. He may simply not realise that the language magnet, the online escape, the tourist trap and the same thing, different place issue made it difficult for him.

Nico going home having had fun, gained a little independence, met some people tried new activities, seen a few tourist sights and learned a reasonable amount is basically a good scenario. It becomes less attractive if we consider what could have been, if there have been compromises and the extent to which the experience will benefit Nico’s long term feelings about the destination, language and people of the country he visited.

If you want to find out more, get in touch

We’d be happy to discuss any questions you may have or if you need any further information.